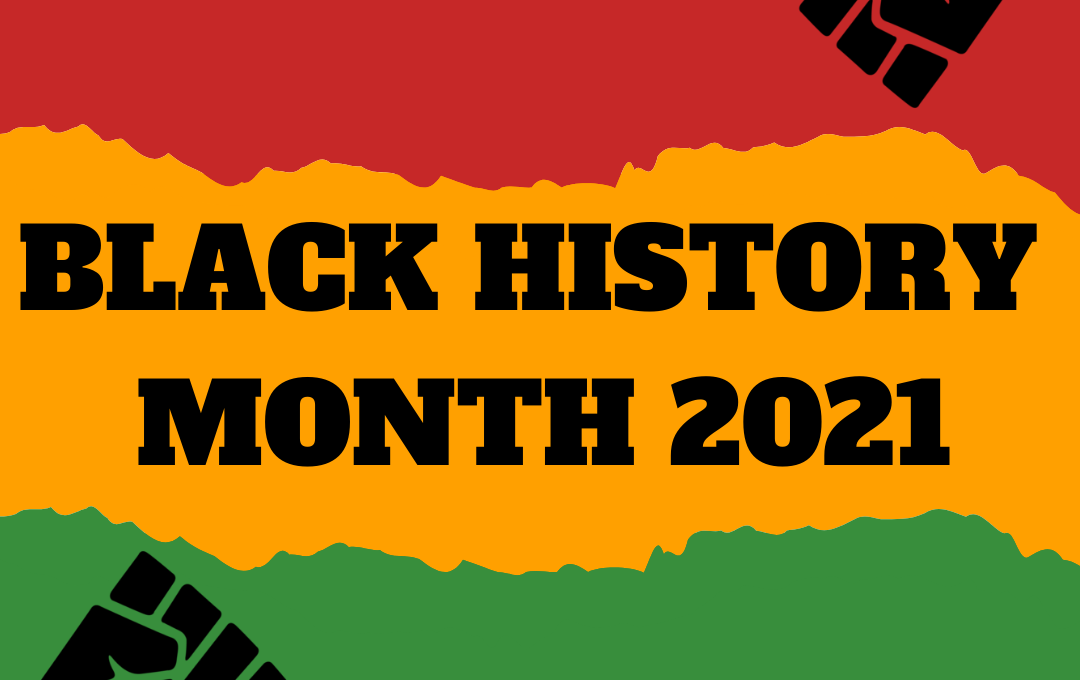 Black History Month has been marked in the UK for more than 30 years. It takes place during the month of October.

We support Black History Month by celebrating the diversity of contributions made to our culture, our communities and working lives. BHM provides an opportunity to share and understand the impact that black heritage has had on shaping the nation and celebrate the continued achievements of black people.

Below are some figures in recent history that positively impact society. 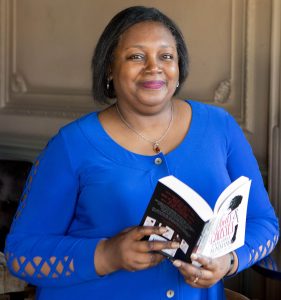 Malorie Blackman, was born in Clapham, South London, in 1962, to parents from Barbados

Before she achieved fame as an author, Malorie was a systems programmer. She became a writer at the age of 28 and eventually enjoyed astronomical success. She has used science fiction to explore social and ethical issues, and has continuously advocated for the representation of black children within fiction.

Malorie’s most well-known books are the race reversal trilogy Noughts and Crosses, which was recently adapted to a BBC television series. She also became the first person of colour writer to work on Doctor Who.

In 2008, Malorie received an OBE for her services to children’s literature, and then in 2013 she became the first Children’s Laureate. She has also won several awards during her career.

“I’m Malorie Blackman the way I sell books” is a lyric from rapper Stormzy’s song Superstars, which brings us to our next black British icon. 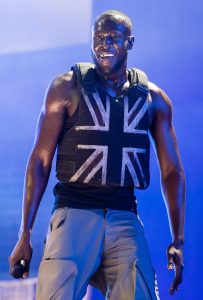 Known professionally as Stormzy, Michael Ebenezer Kwadjo Omari Owuo Jr. is a British rapper. He was born in Croydon and grew up in South Norwood. His mother is Ghanaian.

His debit album, Gang Signs & Prayer was the first grime album to reach number one on the UK Albums Chart and won British Album of the Year at the 2018 Brit Awards.

Later that year, he launched and funded the Stormzy Scholarship at the University of Cambridge which covers tuition costs and maintenance grants for two students up to four years. This year in partnership with HSBC, the scheme has expanded to support 30 black students over the next three years who will each receive a £20,000 scholarship. The number of black students applying to Cambridge has rocketed in recent years, with the increase credited to a “Stormzy effect”.

In 2019, he headlined the Pyramid Stage becoming the first black solo British headliner at Glastonbury Festival. The performance featured a speech by the politician David Lammy that discussed the proportion of black and minority ethnic people in the British criminal justice system. He wore a Union Jack stab vest designed by the artist Banksy, in light of the rise in knife crime in London. 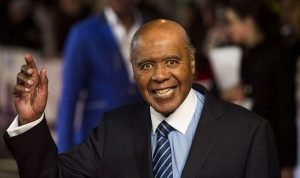 Paul Stephenson was born in Rochford, Essex in 1937 to a West African father and a British mother. He was the only black child at his school which is what inspired him to dedicate his life to stopping racial discrimination and brining black and white communities together.

He became Bristol’s first black social worker, which improved the relationship between black and white people in the city. As a young social worker, in 1963 Stephenson led a boycott of the Bristol Omnibus Company, protesting against its refusal to employ Black or Asian drivers or conductors. After a 60-day boycott supported by thousands of Bristolians, the company revoked its colour bar in August.

In 1964 Stephenson achieved national fame when he refused to leave a public house until he was served, resulting in a trial on a charge of failing to leave a licensed premises. His campaigns were instrumental in paving the way for the first Race Relations Act, in 1965. Stephenson is a Freeman of the City of Bristol and was awarded an OBE in 2009. 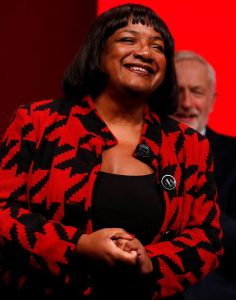 Diane Abbot was born to Jamaican parents in Paddington, in 1953. She made history by becoming the first black women ever to be elected to Parliament.

Diane has wrote about receiving racist and sexist abuse every day. An Amnesty International report found that Abbott was the subject of almost half of all abusive tweets about female MPs on Twitter during the 2017 election campaign, receiving ten times more abuse than any other MP.

She still serves in Parliament to this day as one of the main politicians in the Labour party making her the current longest serving black MP in the House of Commons.

London Schools and the Black Child (LSBC) is an initiative she started during the 1990s as a way to try and tackle the problem of educational under-attainment amongst London’s Black students. In 1992 she set up ‘Black Women Mean Business’ with the aim of supporting, encouraging and celebrating black businesswomen in the UK. It was the first organisation of its kind at the time.

Both are still going strong and their work contributes to the Diane Abbott Foundation – an independent registered charity created to continue her work around inequality in education and employment.

His parents emigrated to Britain from Jamaica, he was the fifth of seven children and the first child of the family to be born in the UK. He was named after the doctor who delivered him – Dr Lenworth.

In 1985, alongside Richard Curtis, Lenny Henry co-founded the charity Comic Relief. The concept of Comic Relief was to get British comedians to make the public laugh, while raising money to help people around the world and in the United Kingdom. Since its inception, Comic Relief has raised over £1 billion.

Throughout his career he has received numerous awards including a CBE in the 1999 New Years Honours. He has also been listed in the Powerlist of the 100 most influential Black Britons, including ranking fourth in 2016.