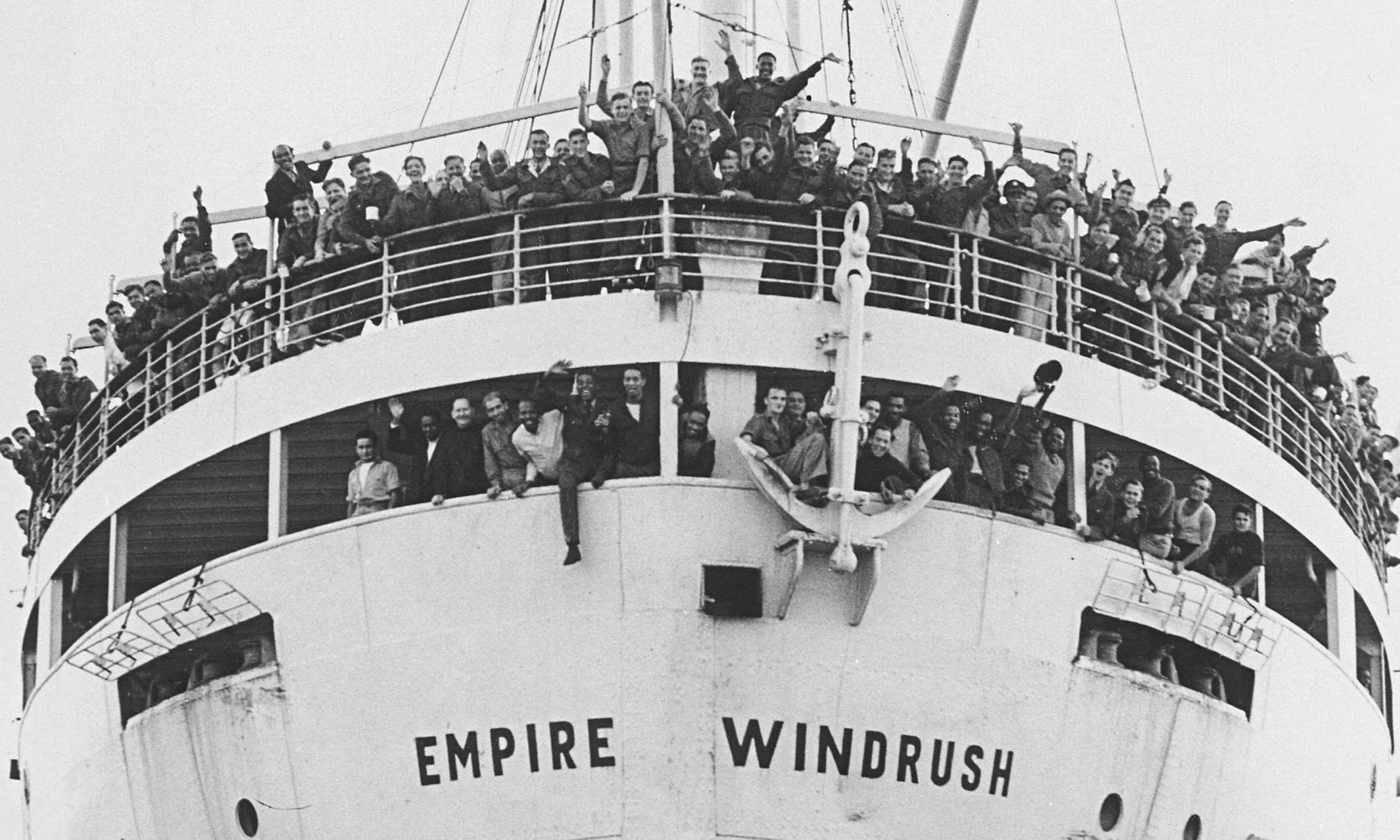 Empire Windrush docked at the port of Tilbury on 22 June 1948, 73 years ago today. The ship carried 492 Caribbean migrants, and they were the first of what we now know as – The Windrush Generation.

The UK actively invited immigration from Commonwealth nations as large parts of Britain were in desperate need of rebuilding after the second world war. The Windrush generation made an invaluable contribution to the construction industry and to the UK more widely – there was no shortage of jobs in industries such as National Rail and the NHS.

However despite their sacrifices they did not receive a hero’s welcome but hostility, people were often met with intolerance. The first Windrush arrivals were often denied accommodation and access to some shops, pubs, clubs and even churches.

Diversity is so important to us because of events like the Windrush, please see below several resources to recognise the contribution it has made to many lives in the UK.

From this we aim to inspire impactful conversations amongst colleagues as part of our commitment to diversity and inclusion in the workplace.