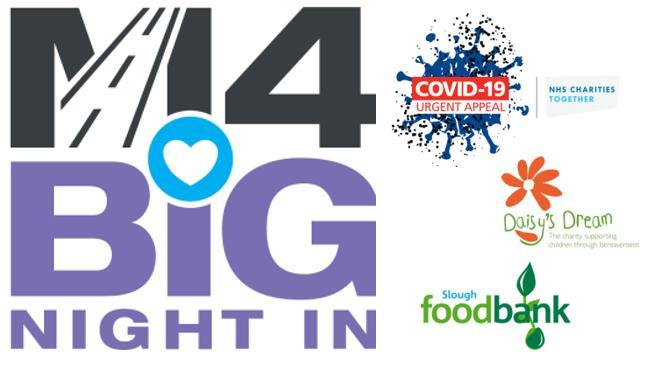 £100,000 raised for charity with the BIG NIGHT IN virtual event

The team reached the impressive £100,000 target with more than £95,000 coming from corporate sponsorships from the project and suppliers. Zone was one of 30 suppliers giving sponsorship donations ranging from £1000 to £15,000.

The £100,000 is being split between three charities: the NHS Charities together COVID Appeal, Slough Foodbank, and Daisy’s Dream (a local charity supporting children through bereavement).

We were honoured to be part of the event in aid of some really important charities, we are extremely proud of the Zone Worker who was the inspiration for this event.